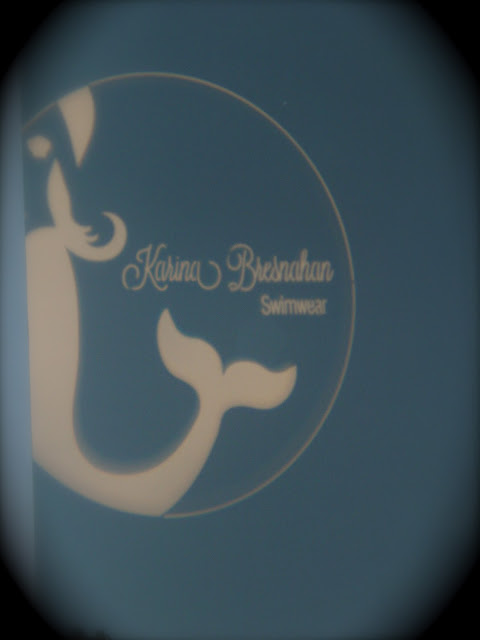 [eltd_dropcaps type=”normal” color=”” background_color=””]L[/eltd_dropcaps]eave it to Karina Bresnahan to heat up a dismal Saturday afternoon in the TENT at Boston Fashion Week. The Massachusetts native made a splash with her 2013 collection which herald whimsical resort and swimwear in serene ocean-esque hues and demure earth tones. Going into the show, I knew very little about the School of Fashion Design graduate except that she was a featured designer at Boston Fashion Week’s the Launch in 2011.

Bresnahan is inspired by nature, color and prints — elements which she says set her mood and help tell a story. With a collection consisting of tankini tops, boxy bottoms and sweeping sarongs, her story is one brimming with femininity and fun. She also offers a variety of fits for different female figures which I totally love.

“The woman in my head who inspires my work is an adventurous, busy, fun loving woman who has a passion for glamor, but yet a realistic practical sense of fashion,” Bresnahan said.

Bresnahan grew up with an affinity for art, style and design. Like many little girls, she practiced the art of styling on her Barbie dolls. And by the time she was a young adult, Bresnahan was sketching her own clothing. Before enrolling in the School of Fashion Design, she studied cosmetology and worked as a hair and makeup stylist at fashion shows. However, Bresnahan soon realized that her true talent prevailed in the art of clothing design.

In 2013, Bresnahan plans to add more shorts and pants to her line. Also keep an eye out for pretty prints and more metallic. Bresnahan can be reached via email at KB4Swim {at} gmail {dot} com or Facebook at Karina Bresnahan Swimwear. 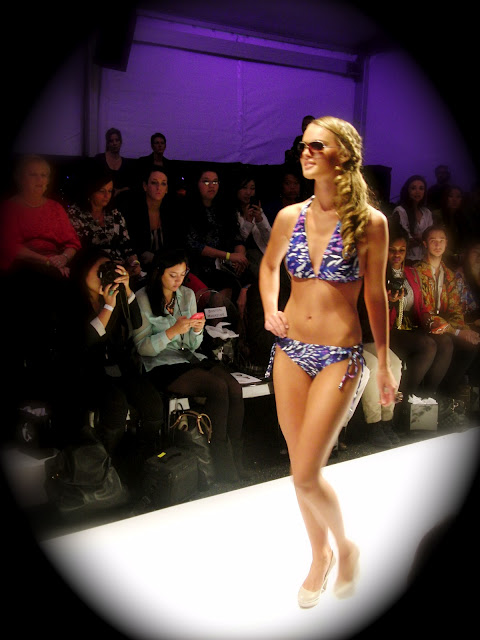 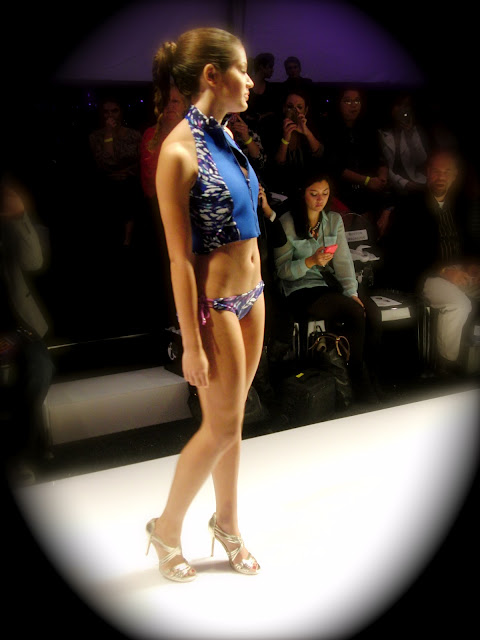 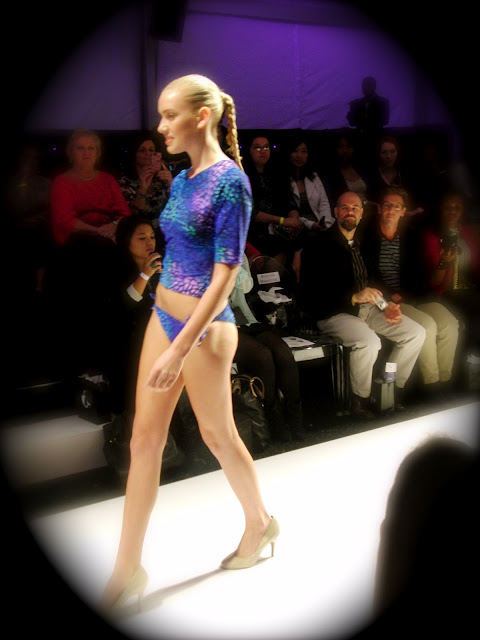 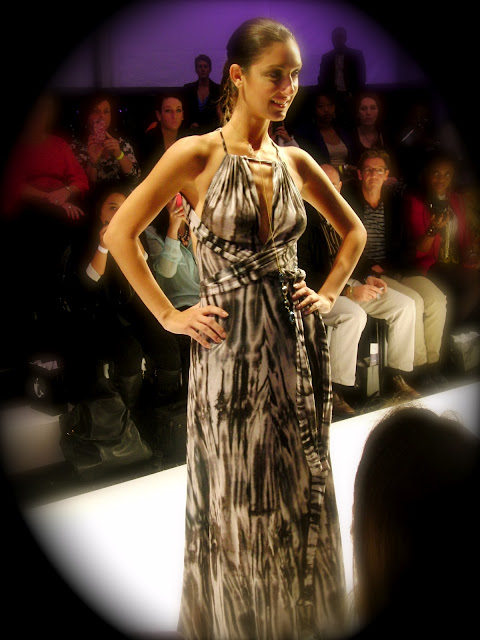 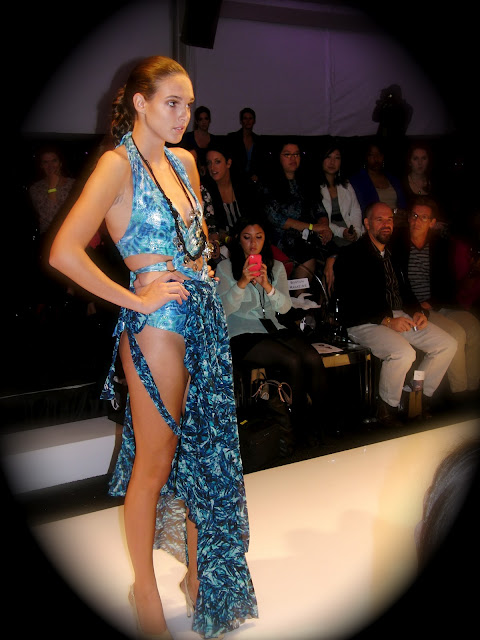 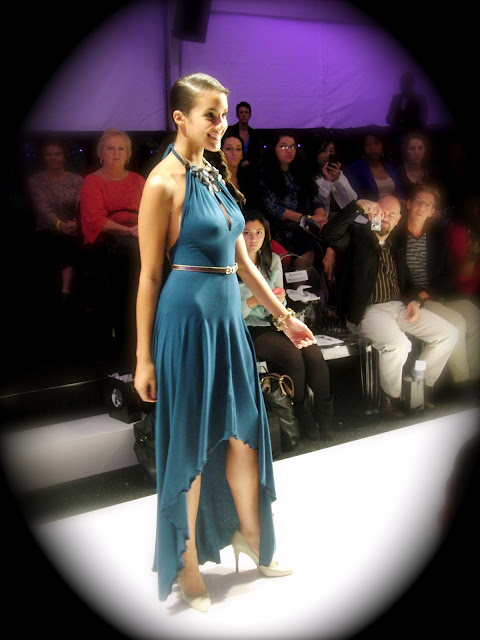 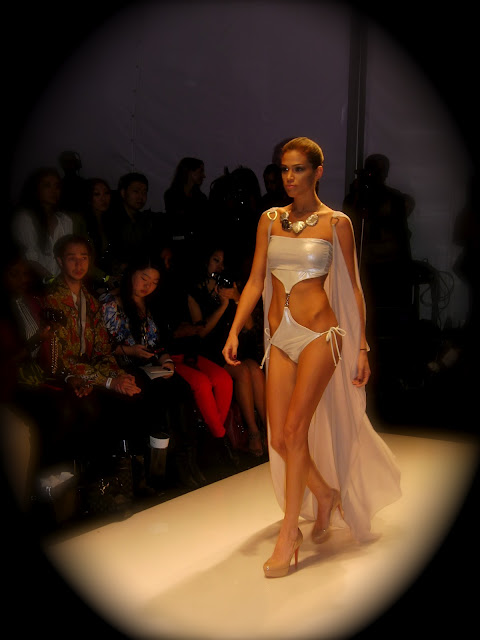