As the dazzling month of December descends upon us today, I’m thrilled to share a few stunning images from Boston Ballet’s The Nutcracker. I’ve written about this particular holiday performance (and ballet in general) numerous times on the blog. I’ve been drawn to the prestige of ballet since I was young girl. Although I never grew up to be a famed performer, part of me wishes I had in fact become a world-class dancer. I mean, don’t all little girls dream of becoming a ballerina?

Mr. Chat and I kicked-off our Christmas season at opening night on November 28. This year’s performance (like last year) was set in the early 1800s — think Jane Austen colors, costumes and culture. It was a treat to step out of tech-driven 2014 for a mere two hours and immerse myself into the Georgian era (1714 to 1830) of British society. Mr. Chat was equally mesmerized, but I’m sure that was from the layer of legs leaping across the stage.

Following the breathtaking sets Robert Perdziola crafted for Boston Ballet’s Sawn Lake in October, the designer took his talents to the stage once again. Perdziola’s discerning eye laid a blueprint for beauty with ornate details, hand painted frescos and lavish finishes. Artistic Director Mikko Nissinen took a page from The Tale of the Nutcracker, a libretto by Alexandre Dumas. Nissinen fine tuned much of the show’s choreography including the reveal of an all-new ending. Luckily, serval sections including my favorite-ever, the Arabian Dance, remained the same — such a gorgeous piece of art and athleticism!

If you don’t know this enchanting story, it follows the wondrous journey of Clara, a young girl who receives a nutcracker as a gift at her family’s Christmas Eve party. Later that evening, Clara’s nutcracker transforms into a handsome prince and leads her through an enchanted forest and to the kingdom of the Nutcracker Prince. Truly an allegory for all ages.

The Nutcracker saunters across the Boston Opera House stage through December 31. Click here to purchase tickets. 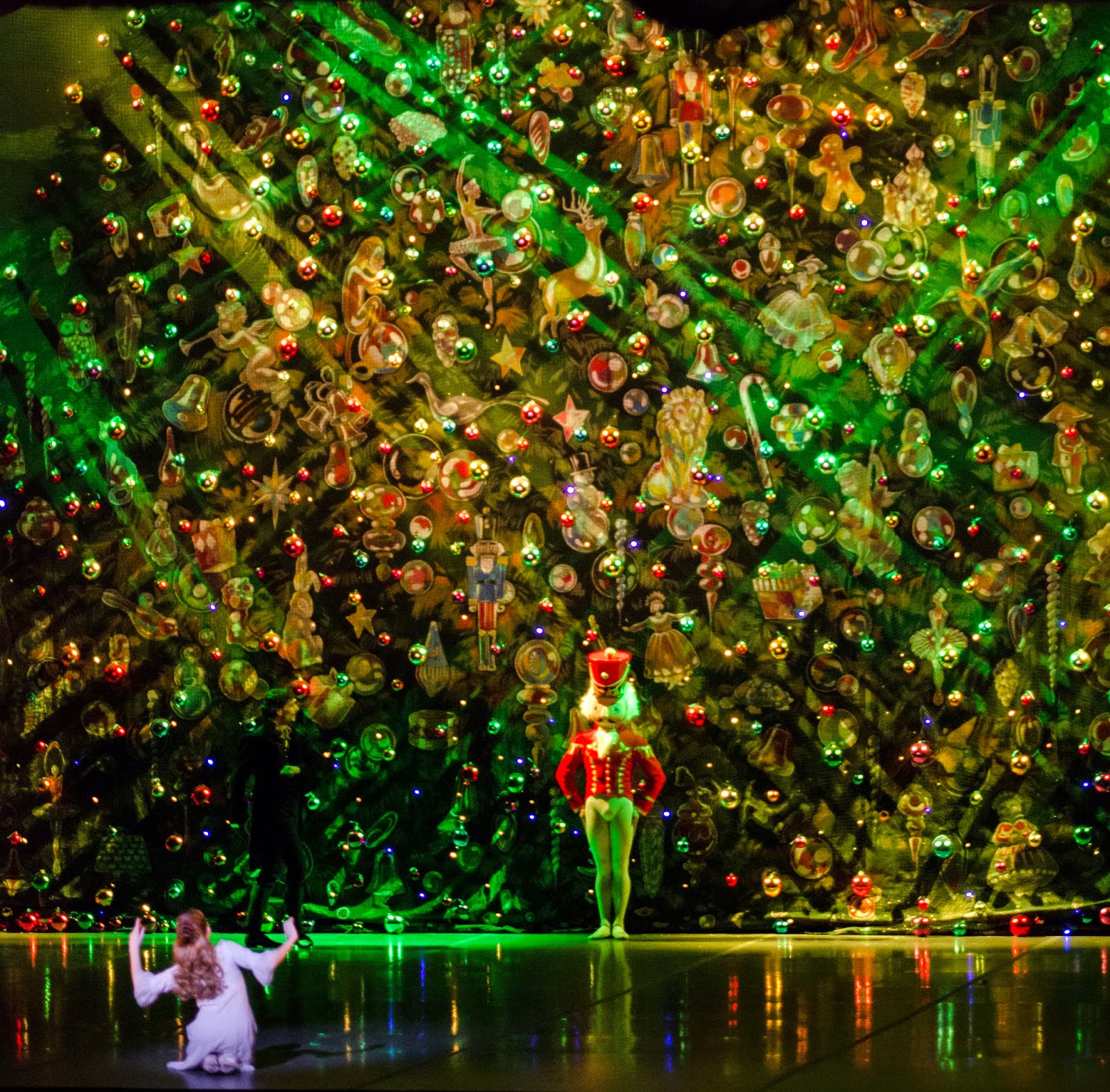 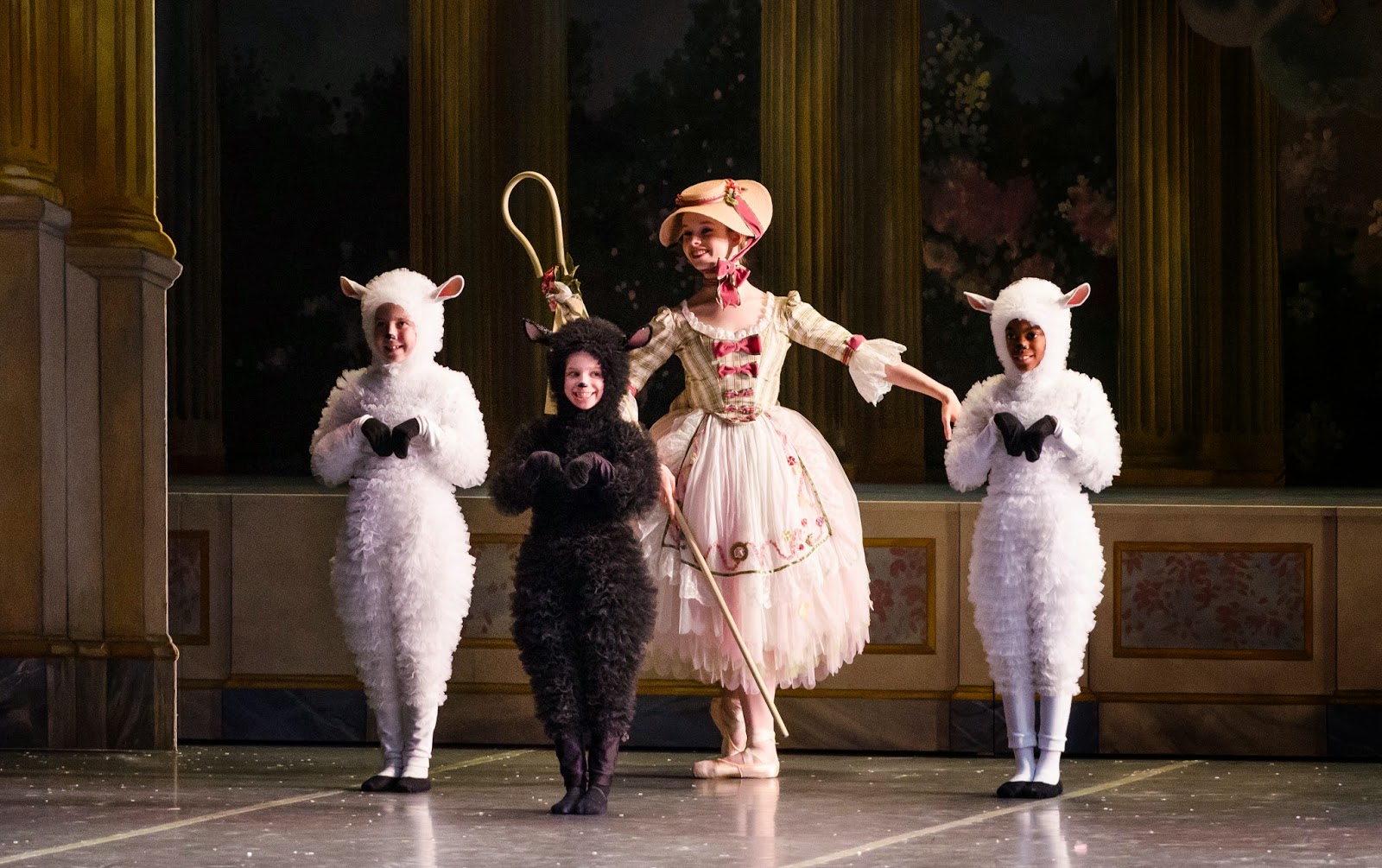 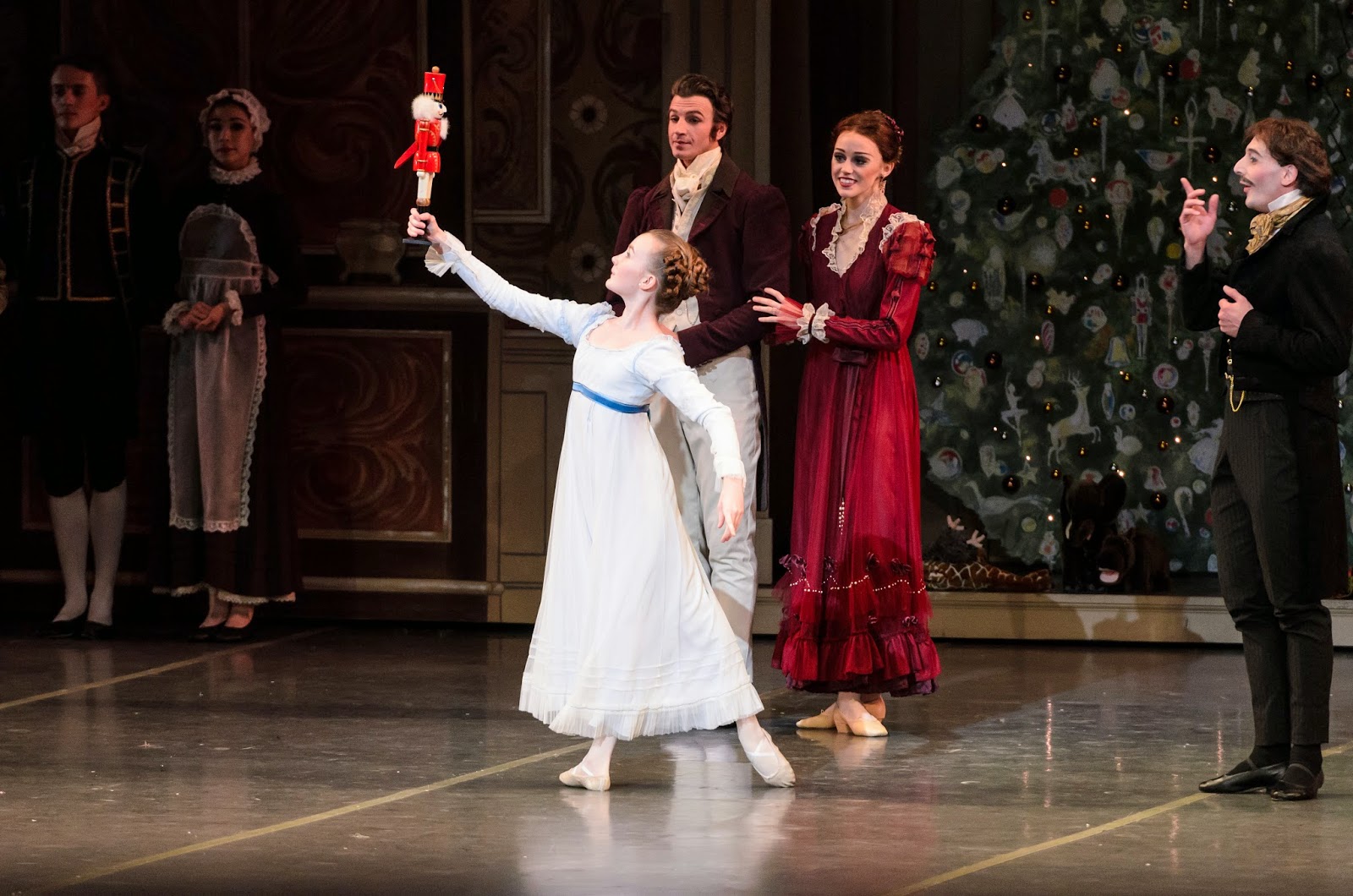