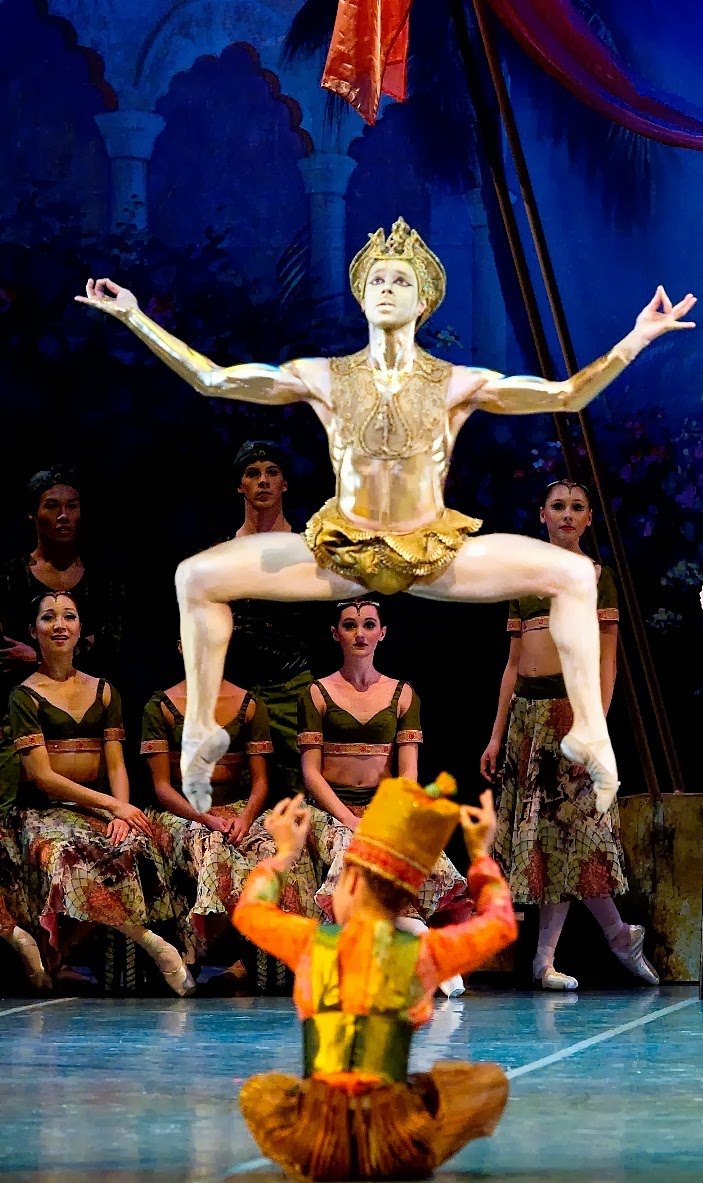 If you’re a regular reader, you already know how much I love the performing arts. If you’re new to Rue Le Chat, there’s still time to catch up on my ballet reviews of The Sleeping Beauty, The Nutcracker and Boston Ballet’s Fall Program. In addition to my affinity for the arts, I also savor the richness of fall which heralds in crisp air, wool ready-to-wear and the birth of a new season at Boston Ballet.

In honor of the company’s 50th anniversary, Boston Ballet memorized the masses on September 21 at Night of Stars. The free performance welcomed thousands to the Boston Common for an unforgettable evening of sight and sound. With music director Jonathan McPhee leading the orchestra, dancers swept a stage spanning 3,520 square feet (the largest outdoor performance space built on the Common). The audience reveled at the footwork and flight exhibited in Don Quixote, Rooster and other works. I must say that when I saw Rooster for the first time last year, the music (hits by the Rolling Stones) and movements (choreography by Christopher Bruce) made a lasting impression.

Recently I had the opportunity to speak with three Boston Ballet dancers about the upcoming season and their part in Night of Stars. Sylvia Deaton, who hails from Kentucky, has captivated ballet enthusiasts in Boston for eight years. Deaton performed in George Balanchine’s Serenade and Symphony in Three Movements. Under the artistic direction of Mikko Nissinen, she believes that Boston Ballet has evolved in the past decade. “He [Mikko Nissinen] has made sure that each season is different and more exciting than the last,” Deaton said. “The repertoire consistently blends old with new and exposes Boston to groundbreaking art.”

Diana Albrecht has been with the Boston Ballet family for three years. In addition to performing in George Balanchine’s Symphony in Three Movements, the Paraguay native poured her heart out in Rooster for the fifth time in her career. “I see it [the choreography] as a battle of the sexes and the fight for the pursuit of power,” Albrecht said. “You can identify feelings of love, anger, passion and pride expressed through the movements.”

Albrecht described the upcoming season as majestic and with Boston Ballet’s current blend of classical composition and contemporary rhythm designed by world-class choreographers and delivered by top-level dancers; I see that as a steady possibility.

Since 2007, Brittany Summer has been on pointe with Boston Ballet. Summer, who grew up in North Carolina and performed in both Balanchine’s Serenade and Symphony in Three Movements, described Night of Stars as a thank you from Boston Ballet to the city for their continued love and support.

Among Summer’s favorite works returning to the stage this season are La Bayadere and Balanchine’s full-length Jewels. She admits that there is something for everyone at Boston Ballet. “There is a new contemporary work for our company including a world premiere and Alex Eckman’s Cacti,” Summer added.

Boston Ballet opened 2013 on a high note with performances at the London Coliseum. As momentum continues into 2014, performers will once again dazzle audiences in Boston and close the season at the John F. Kennedy Center for Performing Arts in Washington D.C. and the David H. Koch Theater at Lincoln Center in New York. For tickets to Boston Ballet at the Opera House, click here. See you at the theater.

From Brain to Blog
Falling for New England