Mario Testino at the Museum of Fine Arts 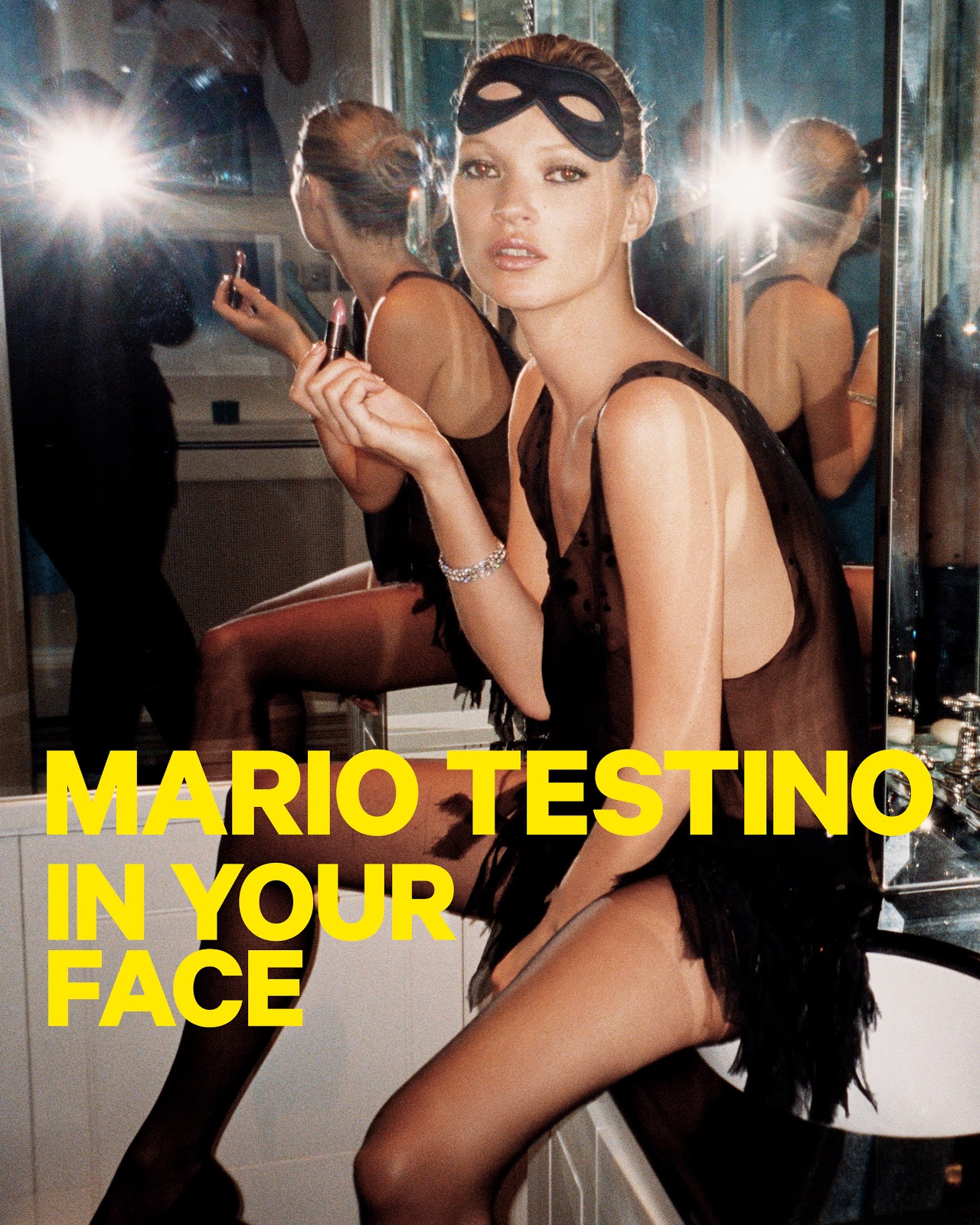 Mario Testino’s visit to Boston last month was the biggest thing to hit the city’s style scene since….well…forever. The famed fashion photographer’s “In Your Face” and “British Royal Portraits” exhibits debuted October 17 at the Museum of Fine Arts and welcomed glamorous names such as Anna Wintour, Alessandra Ambrosio and Karlie Kloss to the Bay State.

My mother and I had the pleasure of viewing Testino’s iconic work last week which added some pizzaz to an already fetching mother-daughter day. Growing up, my mother’s night stand was stacked with issues of Vanity Fair and Vouge. As a full-time working mom, she was always at the top of her fashion game — mixing the fashion forward trends of her time with classic statement pieces that are still in style today. I watched, listened and learned. Now I worship at the shrine of my own glossy magazines and I’m sure one day, my daughter will do the same.

First on our agenda: “British Royal Portraits” in the Herb Ritts Gallery. Testino’s lens provided an intimate look into the lives of Britain’s highly publicized and endlessly scrutinized royal family. Without a doubt, my favorite piece was the Marlon Brando-inspired shot of Prince Harry leaning over a motorcycle. It was a humanizing portrayal of the proper, yet often edgy prince. There were no candid shots from Las Vegas in this collection. My mother was captivated by the single black and white photograph of the late Princess Diana — one of her icons.

Next, we headed to the Ann and Graham Gund Gallery for “In Your Face”, a collection of 122 high fashion photographs. With big and breathtaking images at every turn, the exhibit packed a punch of celebrities in stunning stances that was literally in my face. Some pieces, such as the sultry, signature shot of Kate Moss enveloped by mirrors, measured upwards of 5 feet by 9 feet. A more subdued, yet captivating black and white shot of a man and woman embraced in a kiss left me breathless — a rare glimpse of raw passion captured on print.
There’s no doubt that Testino’s eye envies Gisele Bündchen, Jennifer Lopez and Lady Gaga as their faces favored the collection. And honestly, my mother and I were disappointed that Angelina Jolie’s striking silhouette was only featured in a tiny black and white photo. There were so many other favorites including Kate Winslet channeling Elizabeth Taylor, V Magazine, 2011; Kristen Dunst channeling Greta Garbo, V Magazine, 2010; and Sienna Miller, Vogue, 2007.
“In Your Face” runs through February 3, 2013 and “British Royal Portraits” runs through June 16, 2013.
My attendance was courtesy of the Museum of Fine Arts Press Office.
{images via Museum of Fine Arts Press Office}