Yesterday was a day I thought would never come…for a really long time. I read that Paris, the European wonderland treasured by so many, will break millions of hearts, hopes and dreams by removing the trove of padlocks lovers have affixed to the railings on the city’s famed Pont des Arts a.k.a. Love Lock bridge. City officials say the phenomena (popular with mostly tourists) has disgraced Parisian heritage and in addition, has put locals and visitors at risk – a five foot section of metal mesh collapsed last June. Basically, the Parisians are pissed and hate that we, the tourists, have littered their home with locks. There’s even an organization, No Love Locks, shouting from the roof tops about the removal of the hardware. According to group’s Twitter account, they will be speaking with the TODAY show this morning and NBC Nightly News tonight.

If you haven’t been to Paris, that’s a shame. If you have strolled the picturesque St-Germain-des-Prés and savored a croque monsieur in Jardin des Tuileries, but haven’t experienced the charm (and ok, touristic appeal) of Pont des Arts, then that’s nothing short of a travesty. Luckily, Mr. Chat and I said je t’aime just a little more than a year ago on the iconic overpass. We locked our “Les Chats” love (sealing it with cat kisses) on April 16, 2014 and vowed to return one day determined to find our small, but very meaningful piece of metal. Today, the token we left behind as a symbol of our love for one another and a city we cherish so much will likely become just a piece of scrap. It’s sad, but our love remains (padlock or not) and so will our adoration for Paris. 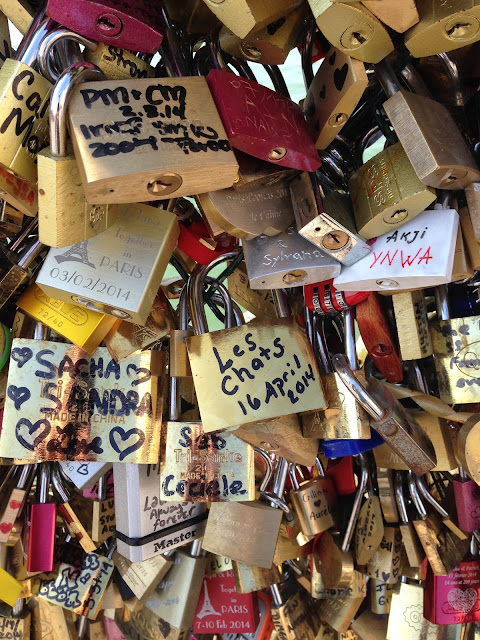 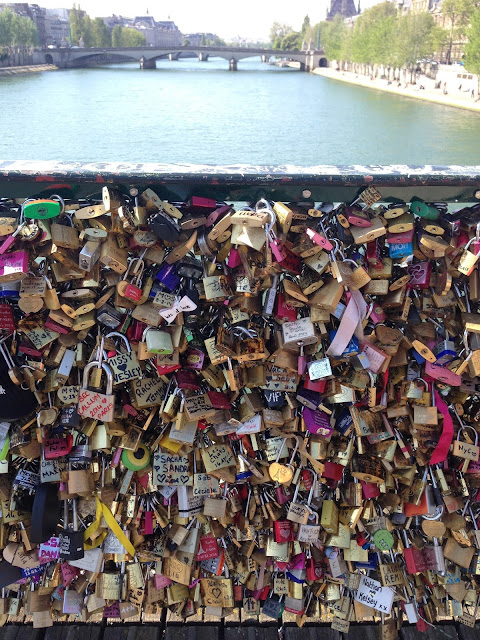 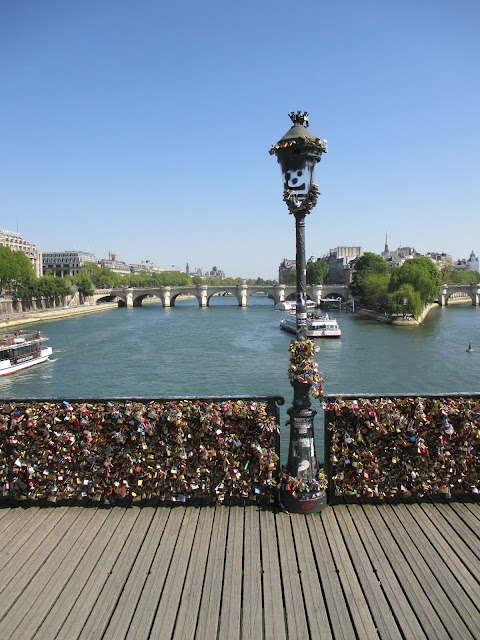 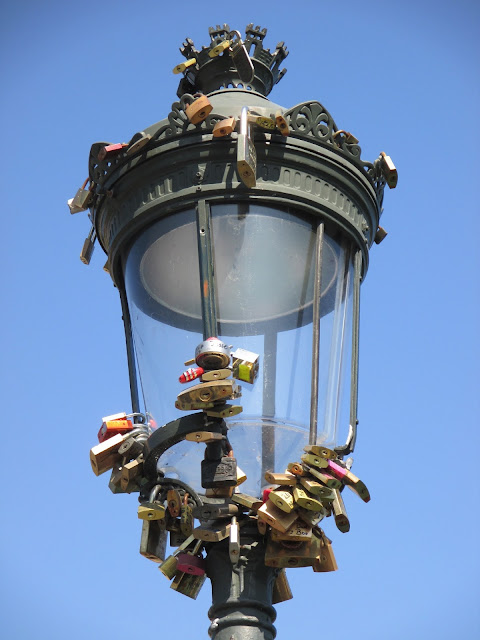 Chic of the Week :: Elizabeth Swartz Interiors
Calico Nook is the Cat's Meow